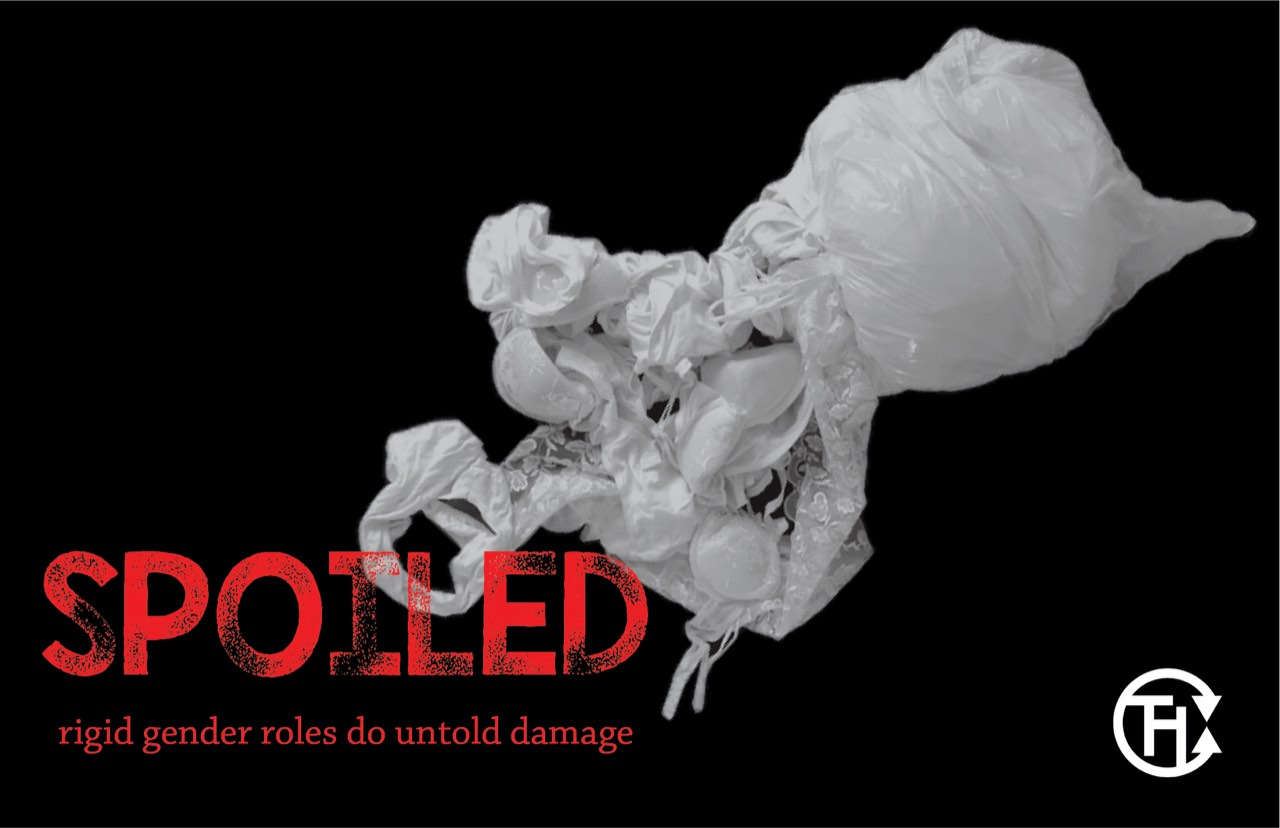 SPOILED is based on true stories of Violence Against Women that will be embodied by diverse female performers but told from the male point of view. The piece sheds light on the role patriarchy plays in perpetuating misogyny by exposing the accepted power of the male voice to co-opt female experience.

Rigid gender roles do untold damage to all involved - so we need to understand and engage everyone, including men, in conversations about the roots of violence against women.

By looking at events that span the globe - zeroing in on India, Turkey, Chile and America - we probe the mindsets that leads to such crimes as campus rape, military assault, female infanticide and bartered child brides. 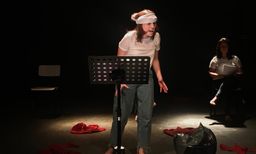 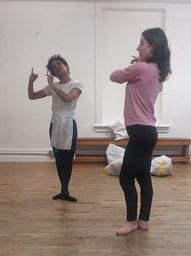 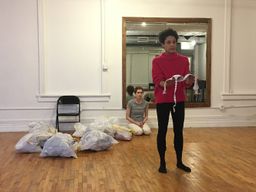 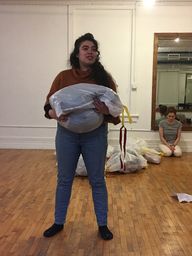 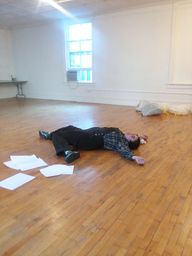 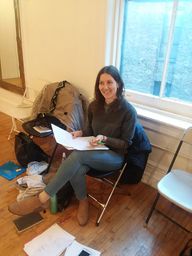 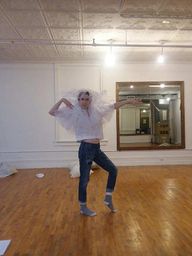 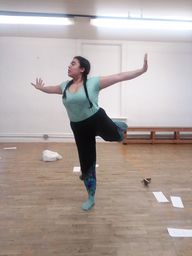 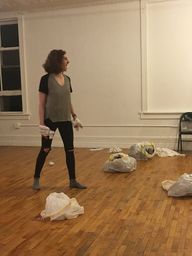 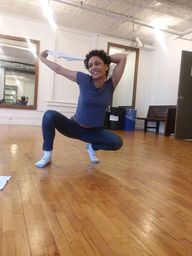 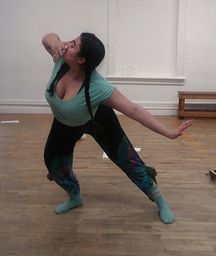 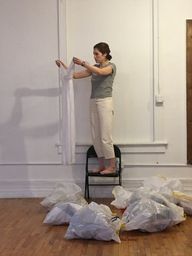