What's up with men? Distorted gender roles damage both sexes.

SPOILED dives beneath the unspoken truths of fathers and sons, brothers and lovers - both in America and India - in this solo play that uncovers the tangled, messy roots of violence against women by embodying the male point of view. Ripped from headlines that dominate the news in New York and New Delhi, this timely play grapples with burning issues such as military sexual assaults, college frat parties, impotent jobless boys, vulnerable child brides and infanticide. Through a lens that is compassionate yet clear-eyed, SPOILED reveals how rigid gender roles box in both sexes, with devastating consequences for all. 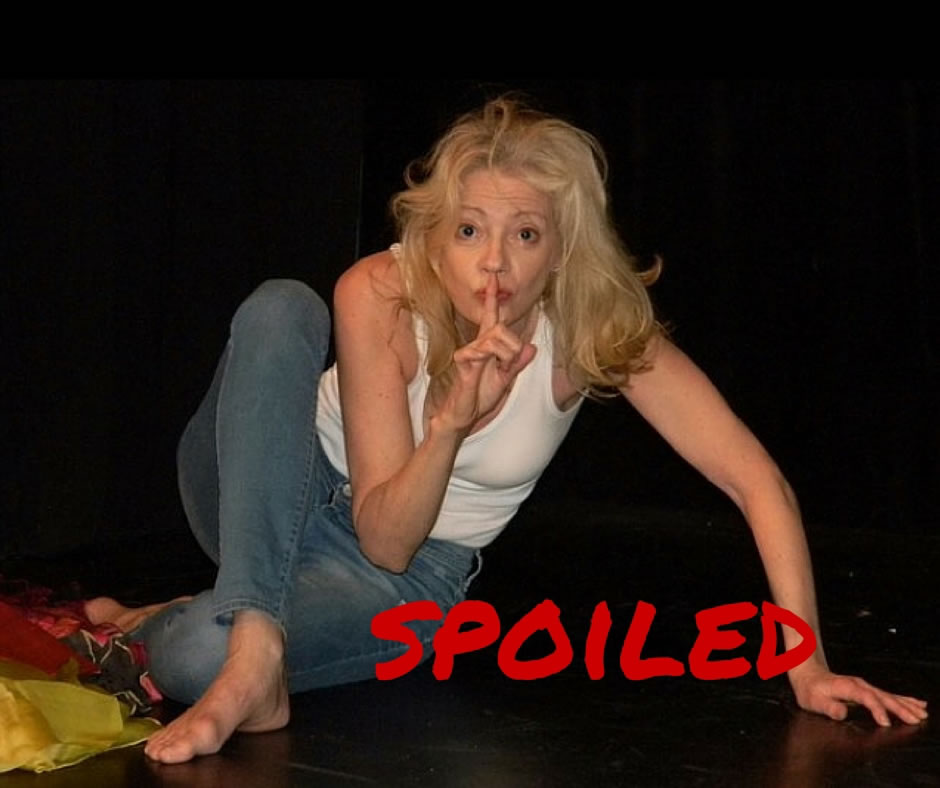