Ms Hess seems to spontaneously abort the embryo of her own life before she arises as a vibrantly sexual, magnificent woman…The play is about transformation and Ms Hess’ realization of it is astonishing… The woman gazing out at the audience as the lights go down is so stunning you need a moment to remember she was there all the time.

This is a finely written play, wonderfully acted by an extremely talented actress, plumbing the depths of her powers to communicate the energy that has been necessary to liberate herself.

This remarkable play details a mesmerizing odyssey through childhood and adolescence in a deeply religious and equally repressed Mennonite family….Hess makes the audience her confidantes, echoing a similar tension between the pulpit and the confessional.

invigorating from start to finish, this one-woman show is a compelling experience.

Hess is as skilled an actress as she is a writer and she puts herself through vigorous paces in the demanding, emotionally raw show. Moving seamlessly from beat to beat Hess sings, shouts, cries, laughs, rages and revels. Throughout, Hess is drawn on by what she calls her need to be “fully expressed.” In her show, she has realized her dream beyond measure.

Hess takes the audience by the hand and guides them through her childhood, through a disorienting acid trip, and the loss of her virginity. At the end of the play she stands there as if she had just emerged from a cocoon, the metaphorical cocoon she has freed herself of by realizing who she is.

Elizabeth Hess performed on the closing night of the International Theater Institute (ITI) Festival, called ‘Armonno’. The audience of 600 people – a full house - gave her a standing ovation following her performance with great love and understanding. She received the Highest Award of Artistic Distinction from the Director of the Festival. She was consequently interviewed by all the major TV, Radio and print press.

sex, drugs & a restless soul
The first play dives into a Minister’s daughter’s struggle to break free from her repressive Canadian Mennonite roots. She initially sublimates her deepest desires through the magic of music, but then flirts with unbidden sexual urges and a disorienting drug trip that catapult her out of her static emotional landscape. She instinctively exits a world of stark reality and enters one of sensual release.

monsters, madness & martyrdom
The second play scrapes away all the protective layers of identity and ego as a writer undergoes a mid-life crisis that unleashes the ancestral ghosts that linger long after her grandmother’s overdose and her missionary uncle’s murder. She fights through a creative block, insomnia and suicidal thoughts until finally she throws off her inherited family legacy where fathers are gods and mothers go mad and offspring are mute.

yin/ yang & yoni
The third play throws a ‘woman at large’ into unknown sexual territory where she toys with a seventeen year old boy who ignites her own arrested sexual impulses. She resists the temptation to steal his fire and instead finds herself ‘coming together’ with an age-appropriate man who is the manifestation of her own lost potency. She mistakes their shared woundedness for passionate exchange but eventually walks away with love. Her libido rushes back to life and she is now ready to meet Eros, face to face. 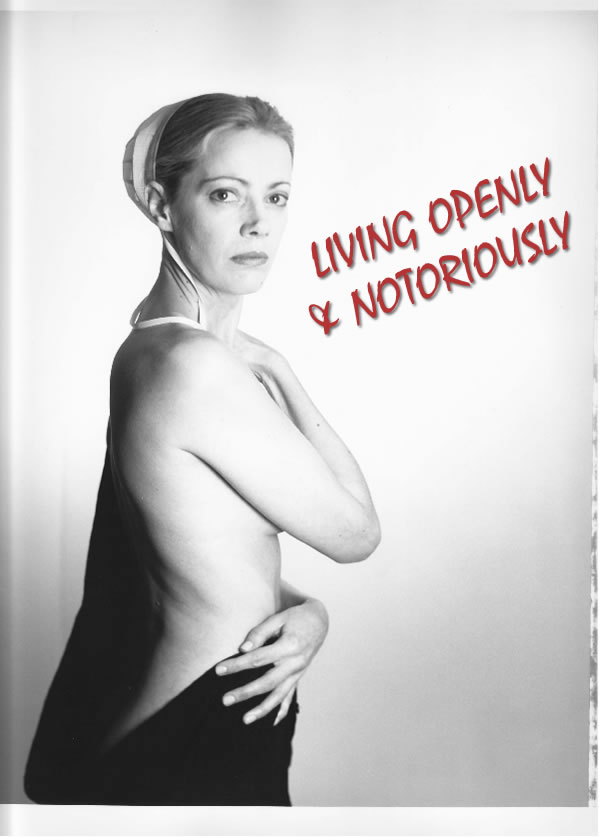 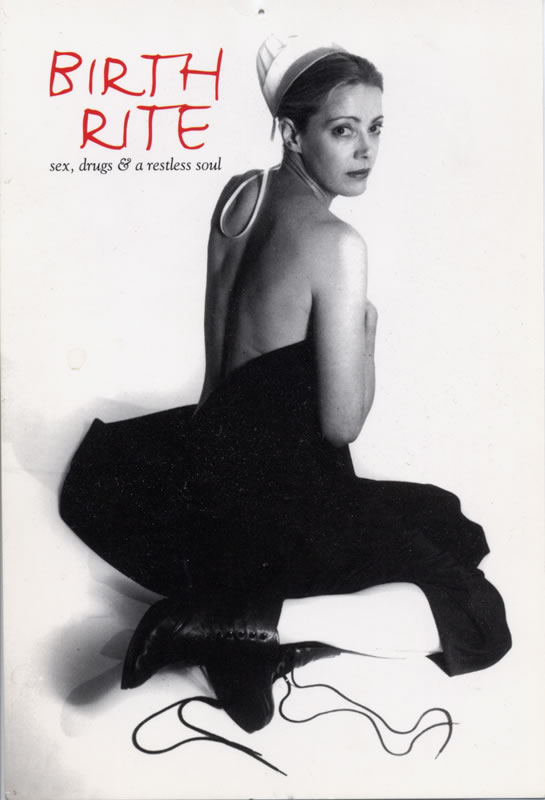 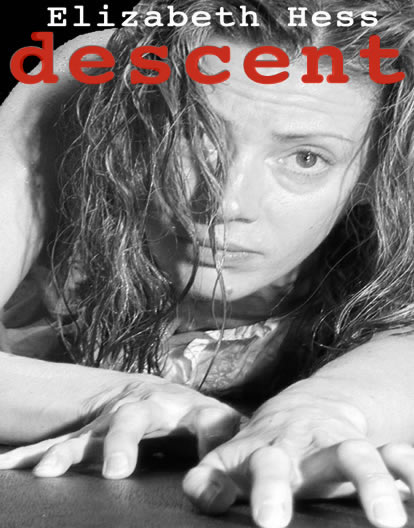 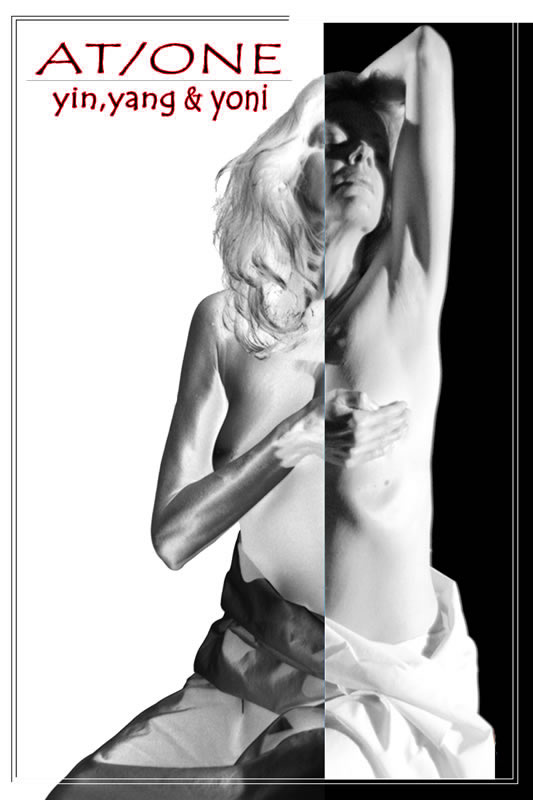